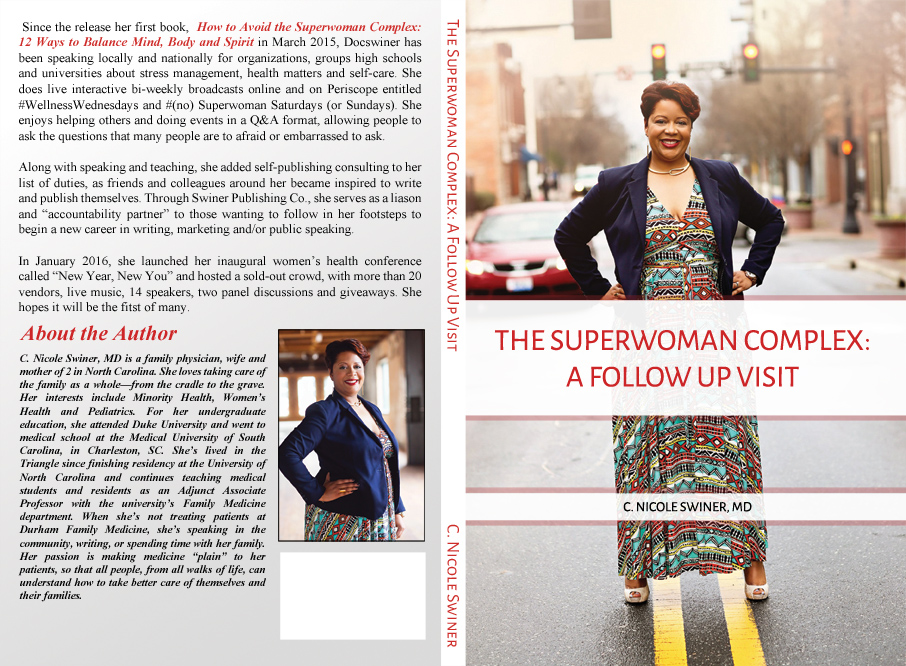 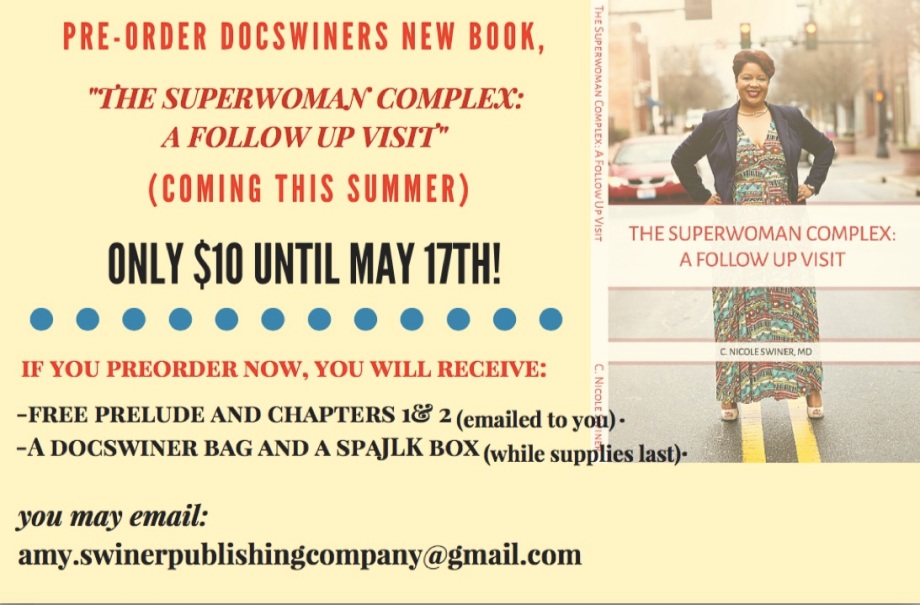 I’m not going to say that the release of Beyonce’s #Lemonade prompted this blog entry, but whatever……. 🙂 I have a dear friend who is currently going through a horrible divorce. She is a wonderful lady, phenomenal Mom of 3, and is well accomplished. I’m … END_OF_DOCUMENT_TOKEN_TO_BE_REPLACED

Here’s a little teaser to part 2 as I start working on it. I hope it serves as a nice appetizer……

Along with that, the image reminds those of you on Periscope that I’m on biweekly-once for #WellnessWednesday and again during the weekends, for #(No)Superwoman Sat. or Sun. 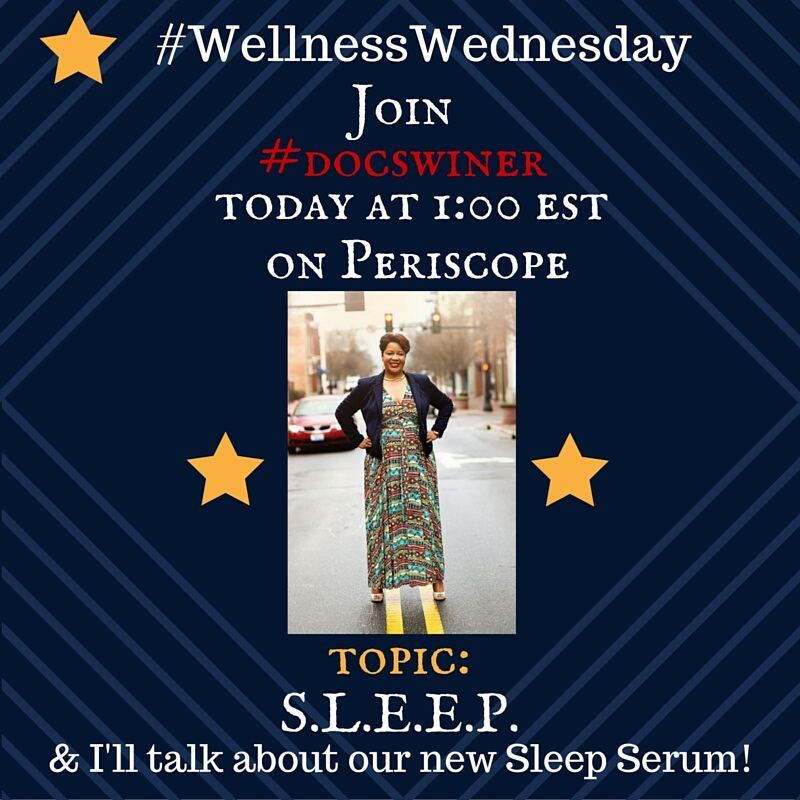 “Preface: Hello again! It’s funny to think it’s been a year since I released “How to Avoid the Superwoman Complex: 12 Ways to Balance Mind, Body & Spirit.” Since March 2015 it’s been a whirlwind of activity! I, along with family and friends, have worked, shared, called, emailed and begged for this book tour of mine to happen. It’s been going well, with TV appearances, book signings and speaking engagements a couple of times per month, during most of which I’m asked, “So, when’s the next book coming out?” It’s almost similar to when you first get married. Before the ink’s even dry on the marriage license, folks start asking about children, leaving no room to breathe. But I’m back and ready to give you more!

I named this one “The Follow-Up Visit™” because I’m a doctor and we live for the follow-up. It’s a chance to monitor our patients’ progress and response to therapy, and keep them on the path to health. Here, it’s an opportunity to dig deeper into the topics I mentioned in the first book. I kind of tricked readers into learning more about important medical issues than they probably ever wanted to, sharing a little about the superwoman complex and how to battle it, but that was just a teaser. This is a more in-depth discussion designed to give you all the tools you need to defeat it.

While laying the foundation for this book, the Charleston 9 tragedy occurred. If you had your head stuck in the sand during this time, it was a sad display of racism that befell nine innocent victims at Mother Emanuel AME church in downtown Charleston, my hometown. A shooter entered the church, sat with the congregation who gladly welcomed him into their worship service, then ended their lives all in the name of racism. I’ve been feeling depressed and saddened ever since, and I’ve tried to hold my tongue as much as possible in an effort to not offend and also to avoid the sadness. But since I have a platform…the most disheartening thing about it is that even while peacefully worshipping our God, we can be gunned down for no reason whatsoever. I pray for our nation, our world and my children, who have to endure the hatred we’ve worked—that civil rights soldiers like Dr. Martin Luther King, Jr., worked—for decades to eradicate. I love this country, but I’m very disappointed in all of us for fostering this kind of behavior and allowing this to happen. We all played a part by allowing that racist comment to come out of the mouth of our friend as we laughed along or stood idly by, by turning the other cheek while a fellow citizen was being discriminated against, and even by allowing a stereotype of the culture we represent to go unchecked. We all must do better. If for nothing else, do it for my children’s sake.

On a lighter note, this (no) superwoman movement has been an enlightening and exhilarating experience. I had no idea so many women share the same struggles and challenges—both inner and external—that force us to feel “some type of way” about what being a woman means. I’m glad we’re talking about it more, and being more open about needing guidance and good advice to help us through the phases of life as wives, working women (or stay-at-home moms) and mothers. Let’s keep the conversation going.

While promoting the first book, I wondered if people would think I was saying it’s okay for women to be lazy. One man jokingly (or at least I think he was joking) asked, “Does this mean my wife will read this and want to stop working?” He clearly wasn’t happy with that idea. I responded with, “No, but what if working a little less and decreasing stress would make your wife happier, and as a result, the family would be happier? Is that a bad thing?” So, let me clarify: this movement is in no way a cop out for women. I never said quit your job, sit on your lazy bottom and do nothing. In fact, I’m saying just the opposite. Be successful, but be happy at the same time. Don’t burn yourself out by running yourself ragged.

I’ve also encountered women, many of whom are baby boomers, who say “That book’s not for me,” or “I used to be a Superwoman, but not anymore.” They seem to have all the answers. Do you know why? It’s because they’re empty-nesters and retired. But many of us aren’t there yet. We still have career moves to make, kids to raise, parents to care for. The million-dollar question is: how do we get to that euphoric stage of life without killing ourselves in the process? Let’s delve in together once more and come out a more calm, settled and relaxed Us.”