My comments were featured in a recent article in Healthline Newsletter!

If you are “addicted” to eating ice, take a look here or read below to find out one reason why you might be. 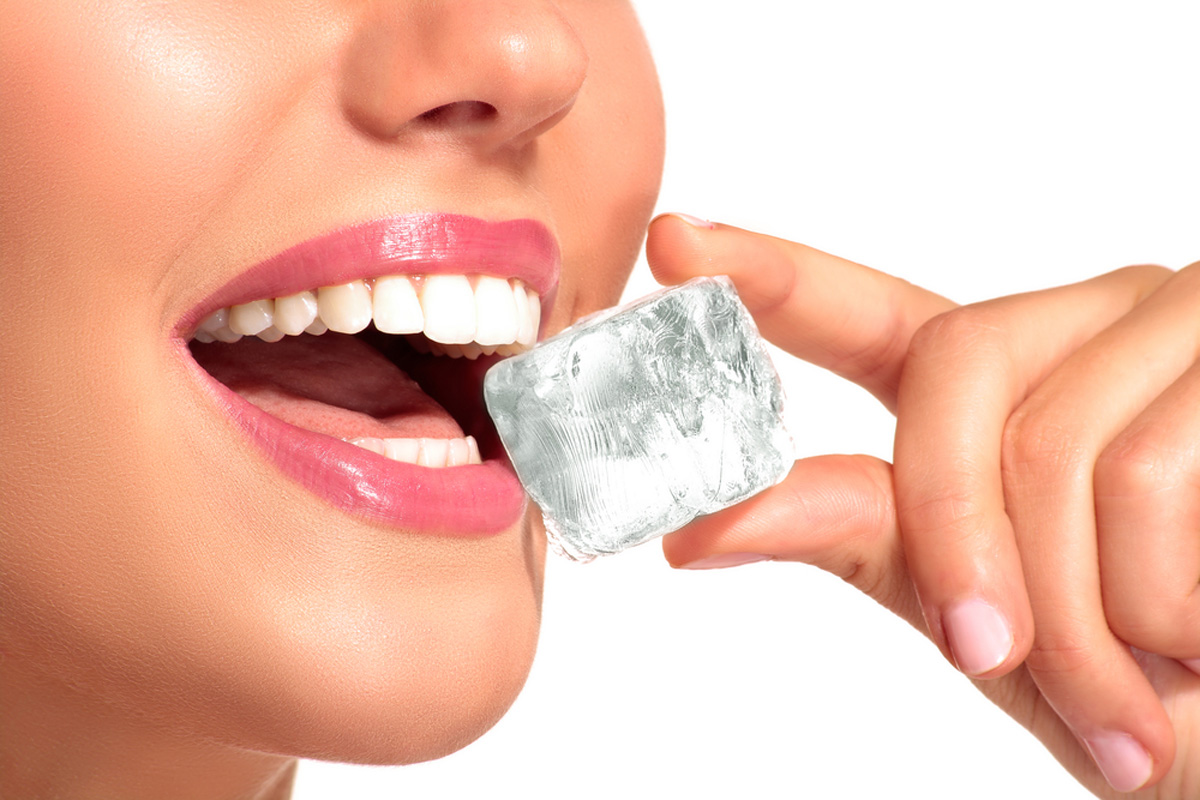 Why Do You Crave Ice?

Do you ever get an urge to crunch on a piece of ice? If you do, you’re not alone.
You might think you’re craving for ice has something to do with the hot weather outside. And while a frozen cube of water can quench your thirst in the middle of summer, there are actually a few medical reasons you may be craving the frozen water in your freezer.

What causes you to crave ice?

You can crave ice for a number of reasons. Here are the common reasons people crave ice:

If you’re experiencing an insatiable craving to eat ice, you may have a condition called pica. “In medical terms, pica is a disorder defined by a desire to eat substances that lack any nutritional value,” explains Dr. Sarina Pasricha, MD, MSCR.

People with pica often crave nonfood items, like dirt, paint chips, clay, hair, ice, or paper. If ice is the substance you crave, then you may have a type of pica called pagophagia.

While there’s no single cause of pica or pagophagia, they can occur if you have iron deficiency anemia. Malnutrition or a mental health disorder may also be the culprit.

Pica is often seen in children and may have a psychological basis, such as obsessive-compulsive disorder or a pediatric developmental disorder. It’s also commonly related to an underlying nutrient deficiency, typically iron. This then results in anemia.

You don’t have to receive a diagnosis of pica to crave ice. Some people with anemia may crave ice as a result of an iron deficiency. One study proposed that this is because ice gives people with anemia a mental boost. Anemia is a medical condition in which your blood doesn’t carry enough oxygen to the rest of your body. This results in less energy.

Other symptoms of anemia include:

If you’re pregnant, your doctor may discover that you have anemia. “Pregnant women are often anemic due to the demands on the blood supply and circulation, poor nutritional intake, or from abnormal bleeding,” explains Dr. C. Nicole Swiner, MD. Even if you don’t have a history of anemia, you can become iron deficient during pregnancy.

In addition to anemia, Pasricha says there are other reasons you may crave ice during pregnancy:

Should you see a doctor about your ice cravings?

Pasricha recommends seeing your doctor if your desire to eat or chew ice continues to increase for at least one month. Your doctor will likely perform basic lab work to test for iron deficiency anemia, which needs to be evaluated and treated.

It’s also a good idea to have your teeth evaluated. Chewing ice over time can ruin enamel. Ask your doctor to look at your teeth. They can tell you if a visit to the dentist is necessary.

How can you stop your ice cravings?

Once you visit your doctor, the next step is to come up with a plan to stop, or at least decrease, your ice cravings.

If anemia is the cause of your cravings, your doctor may start you on iron supplements and replacement therapy. After your iron stores are replaced, the ice craving usually resolves.

If anemia isn’t the underlying cause, your doctor may look at psychological reasons for the craving. “Some people may have craved ice due to psychological stressors, in which case, cognitive behavioral therapy has been shown to be helpful,” says Pasricha.

Compulsive ice chewing for a period of longer than one month is a sign of a more significant medical or psychological issue that needs to be checked out.

If you’re craving and chewing on ice for reasons other than thirst, make an appointment to see your healthcare provider.